What is Polka Dot?

Polkadot is a blockchain network that can be described as a ‘blockchain of blockchains’, or multichain. It’s hard to define what Polkadot is because it’s a unique object, so we need to understand its structure first. The project is being maintained by a team led by Gavin Wood, the former CTO of the Ethereum project.

Decentralization, speed and security. For any blockchain you can think of, it’s a game where you pick one or two out of three. This is known as the blockchain trilemma. Let’s look at some examples…

Ethereum is successful because it has a convenient architecture for implementing smart contracts. But far too many people abuse its functionality and create useless projects like CryptoKitties. At the end of 2017, this project took up nearly 12% of the entire network, paralyzing transactions, which also led to skyrocketing fees.

EOS, on the other hand, offers almost instant trades. However, it has nominated block validators that open doors to manipulation. This is why EOS is considered by many to be a highly centralized network.

There is another problem that limits our transition from Web 2.0 to Web 3.0. There are hundreds of public blockchains that all serve specific purposes. All these networks are isolated from each other and no information can be exchanged between the projects. It is as if different banks or institutions are not allowed to communicate with each other. Such lack of interoperability prevents mass adoption of blockchain technology. Holo (HOT) price has risen.

Polka dot under the hood

The two main structural components of the Polkadot multichain are relay chain and parachains. The relay chain is central to everything. It is responsible for security, consensus and interoperability between chains across the network and has intentionally reduced functionality. For example, smart contracts are not allowed.

Relay chain, like any other blockchain, has validators deployed with DOT – Polkadot’s native currency – for using Proof of Stake to achieve consensus. The validation mechanism is actually called “Nominated Proof-of-Stake”. Nominators link their stakes to certain validators to help them be recognized by the network and allowed to mine the blocks. Wins and losses are shared with the nominators. In this way, unreliable validators are excluded from the system.

Parachains are blockchains that connect to the Relay chain and delegate their consensus and security calculations to it. In this way, parachains become fast and congestion-free. Each parachain can still have its own governance rules, but it must be able to pass through blocks that the relay chain can understand. The task of transitioning from a particular parachain to the Relay chain is done by special nodes called Collators. Parachains are built to serve a single purpose. For example, one of them can be good for fast transactions, while another is designed for the implementation of smart contracts.

Although the relay chain is permanent, parachains can disconnect and reconnect to the network. The connection is made on a subscription basis – similar to monthly payments you make to Netflix to watch its content. Dogecoin DOGE price has risen.

At present, nearly 100 parachains can be connected to the multichain, representing a previously unseen level of scalability and speed. It is predicted that a fully operational system can process up to 1,000,000 transactions/second. And all this while remaining truly decentralized – we don’t have to worry about the trilemma anymore.

Their design allows parachains and parathreads to communicate. Even existing blockchains such as Bitcoin and Ethereum can join the Polkadot family via so-called bridges. This solves the isolation problem we discussed about existing blockchains. In addition, the cost of running such networks is significantly reduced because there is in fact one chain (Relay) responsible for the operation.

Another important advantage of Polkadot is that it is developer friendly. Most parachains are built with Substrate, a modular framework that allows blockchains to be built to specification within hours. Since the Relay Chain is built on Substrate, any Substrate-based blockchain can easily connect to the network.

The Polkadot network relay chain has been live since May 2020

Kusama can be seen as a test network for Polkadot. The functionality of the Polkadot protocol is currently being tested on this network. A special mechanism for distributing subscriptions to parachains – called candle auctions – is also monitored.

There is a lot of confidence in the future of Polkadot as more than 100 projects (KILT, Acala, Edgeware, Centrifuge, Katal, Polymath etc) have already decided to use the Polkadot mechanics in recent months. 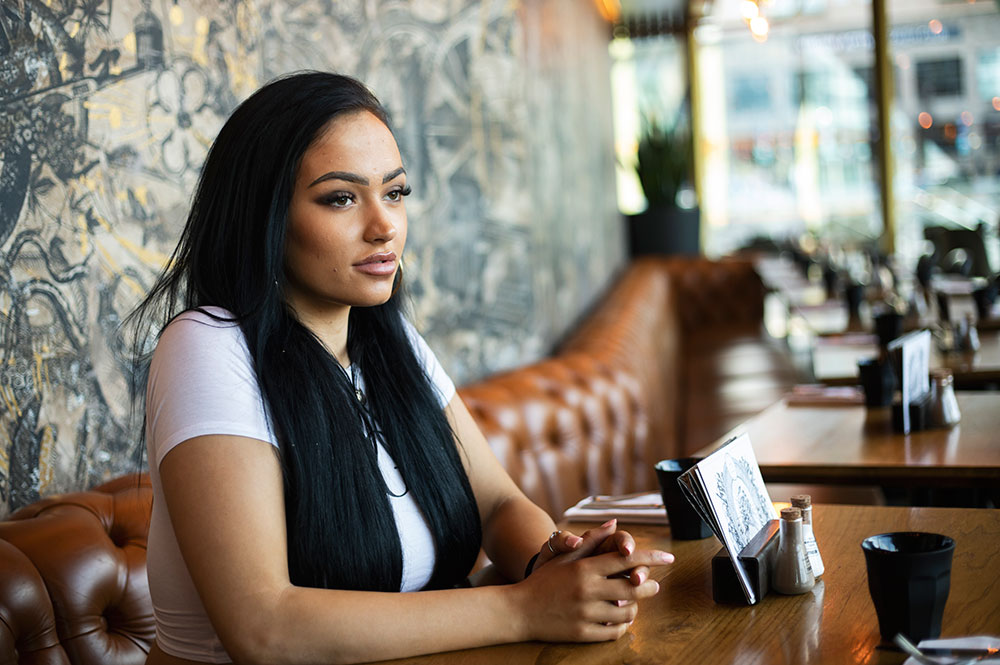